Very often, I have to translate texts with pictures, diagrams and various sketches. Sometimes such objects can be done in Visio externally or internally (if they had been created using this software originally). If you happen to have Viso installed on your computer, then translating such diagrams will be of no problem. However, much more often, such diagrams and sketches are graphic objects and you have to find ways to translate them the most effective way. There are two options here: either to do them in graphic editor (such as Photoshop or Gimp) or you can do it straight in Word using Text Boxes. Working in Photoshop may be quite time-consuming, so we do not consider it here. Let us see how we can reach our goal with the built-in features of MS Word. The main problem here is that if there are many text boxes further Word editing may become difficult since once you move a picture the text boxes may stay where they are or move in any other unpredictable way. Moreover, one has to move all those text boxes manually. I have passed all this and experienced this situation several times, and can say that a couple of times is enough to put even a well-balanced person out of temper. 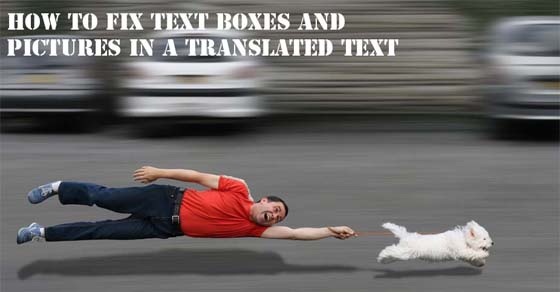 There is quite a simple solution that will help you to avoid such a headache with moving text boxes. It is called grouping. It lets you tie-up all the text boxes with a graphic object and fix their position. As a result, you have a single object that moves as a whole wherever you move around the document.

Here I will explain how to do it. 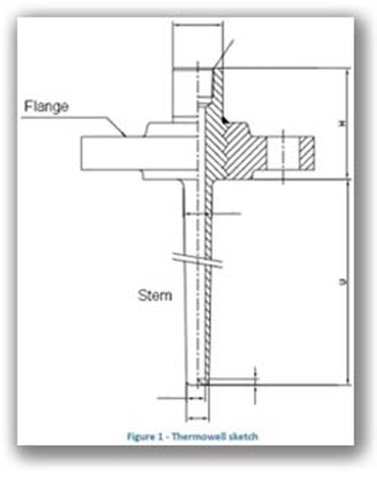 So go ahead and create a new Word document, inserting new canvas there. 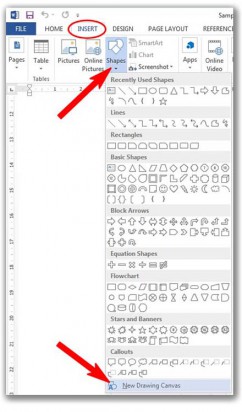 After that add your pictures and make relevant text boxes. After some minor formatting (removing borders and correcting the margins) and after placing the boxes where they are supposed to be highlight the whole block inside the canvas trying to catch all the graphic objects inside. 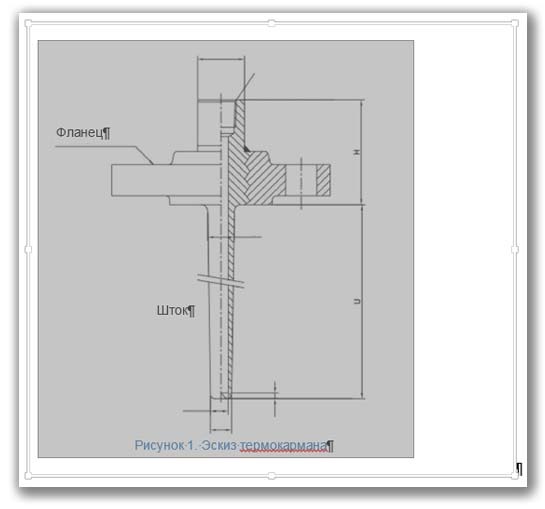 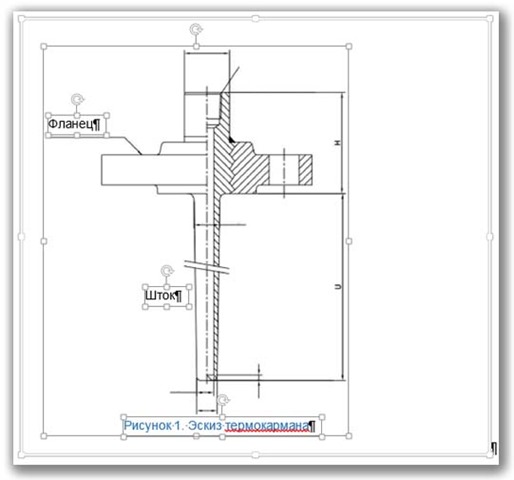 After that select Group in context menu (it shows up if you right-click with your mouse on any of the outside corners of the bigger object). 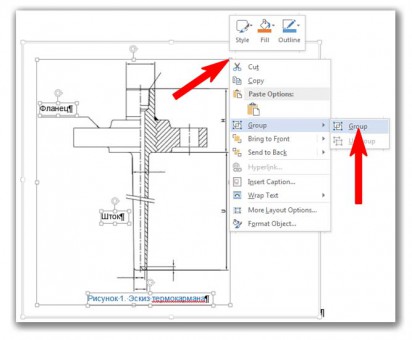 As a result, you get a single figure that can be copied to your translated text and effortlessly moved around there.

Hope you find this tip useful. I would appreciate if you share in the comments below your ways for more effective translation of pictures.

How to update cross-links in a Word file after translation
How to fit a text box in a congested picture environment
How to convert pdf files for translation in CAT tools
Like what you've read?

Subscribe to receive my tips on how to work with translators software for better performance.

Andrey is an English-Russian technical translator deeply fond of finding new information, solving translation problems and sharing his knowledge of the software he uses.